Il Duce and the Forgotten Tramp

He should never have listened to Mussolini, Hitler thought with a self-satisfied grin as he read the documents Admiral Canaris had brought him. Well, there was still time to change things. Mussolini can fend for himself. 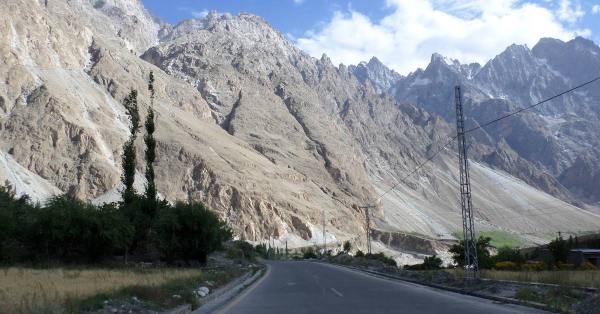 A Simple Environmental Lesson I Learned in Hunza Valley

17 August 2018, around noon. A few kilometres down the road from Sost in Upper Hunza, Gilgit-Baltistan, we are on … Continue Reading A Simple Environmental Lesson I Learned in Hunza Valley

Witnessing this whole alarming Atif Mian debacle was extremely disappointing, to say the least. One would think that since the Constitution has declared Ahmadi community a non-Muslim minority, then Pakistanis will learn to give them at least the rights of a minority as defined in the same constitution. But that is evidently not the case. 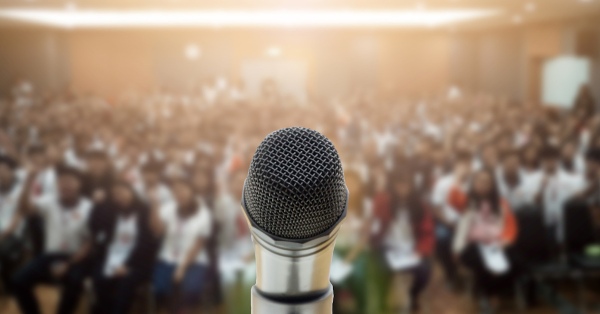 His eyes swept the bright, prolific auditorium before him, taking in the young, eager faces, all with their eyes set on him.

From Indifference to Passion

I had realised that it was the time to let go of the fears, believe in myself, and make myself useful. This was the change that Imran Khan had brought about, and with the sleeping youth rising, I could see Pakistan on the doorstep of a revolution.